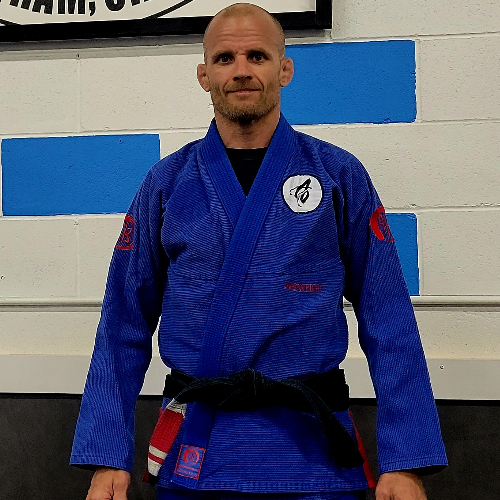 Personal Summary:
Over time I have had the opportunity to train with some of the best teachers and athletes in the world; Fateh Belkalem (many time international Judo champion, Judo Black belt as well as BJJ Black belt) and Bruno Fernandes (most popular for giving Georges St. Pierre his Black Belt in BJJ, multiple time BJJ Champion) both of Gracie Barra. Now training under the greatest American Grappler of all time, multiple time IBJJF World Champion and current Bellator Champion Rafael Lovato Jr.

One of the things that really attracted me to BJJ is the ability to remain mobile while working off the back. The facts say that 90% of fights go to the ground, so for self defense or competition purposes it is a good idea to know how to get around on the ground weather you want to get back to your feet or not. There is no other workout quite the same; learning to control your breathing, remaining calm in dire situations and mastering a game based on your own body type.
I have been honoured to have such great students over the years who have accomplished more than I could have ever imagined. Proud to have coached students to National, International and World BJJ Championship level, MMA fighters to titles and Pro MMA fighters. 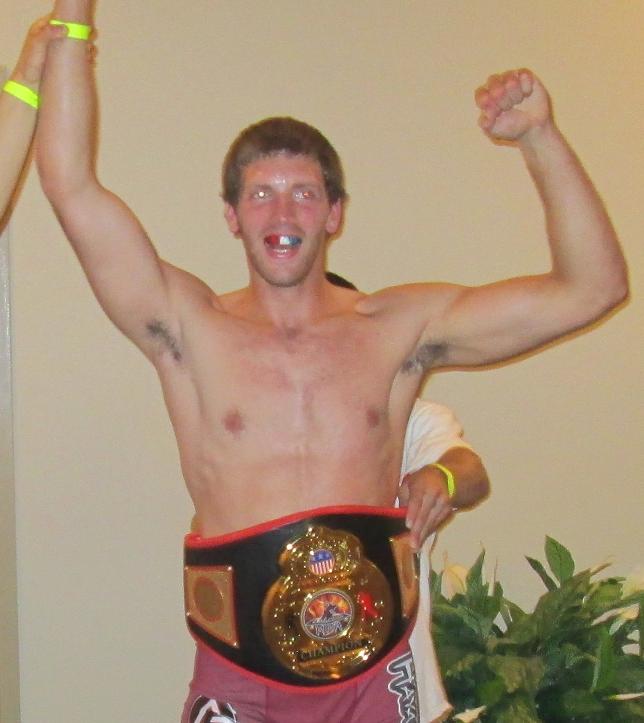 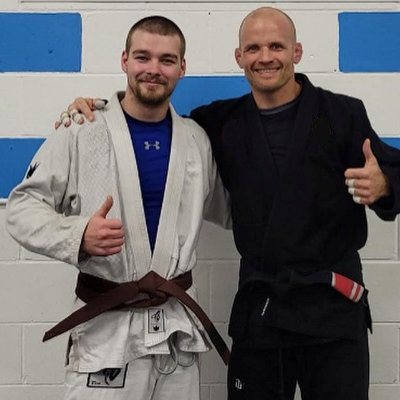 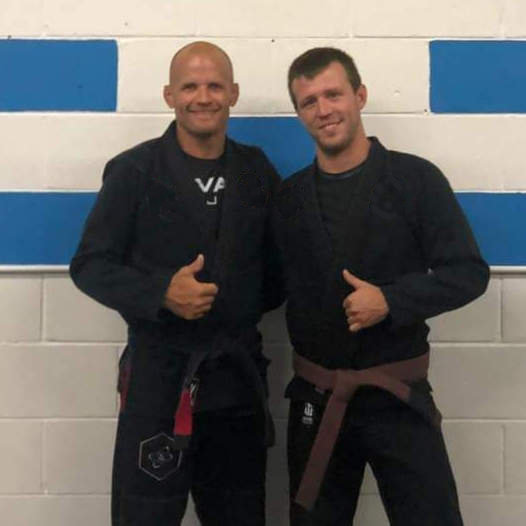 Personal Summary: As an athlete in multiple sports, took up Jiu Jitsu as method of being able to stay in shape and remain competitive. 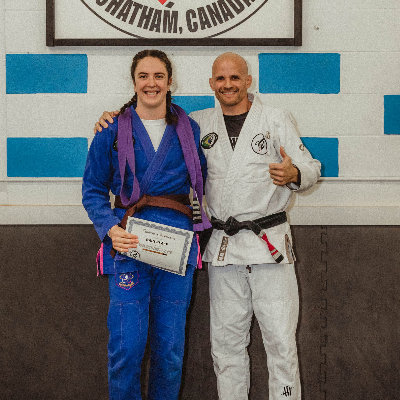 Personal Summary: As a women, I feel the practical self defence skills that Jiu Jitsu teaches you is the absolute best you can get for real world situations! It teaches you how to protect yourself when pinned on the ground in various position; How to escape grabs & holds using your leverage; And, how to move yourself around bigger & stronger opponents. This is originally what drew me to the sport, and is one of the main reasons I keep coming back. I’ve gained a tremendous amount of confidence since my first day at the Academy. It has truly changed my life for the better! 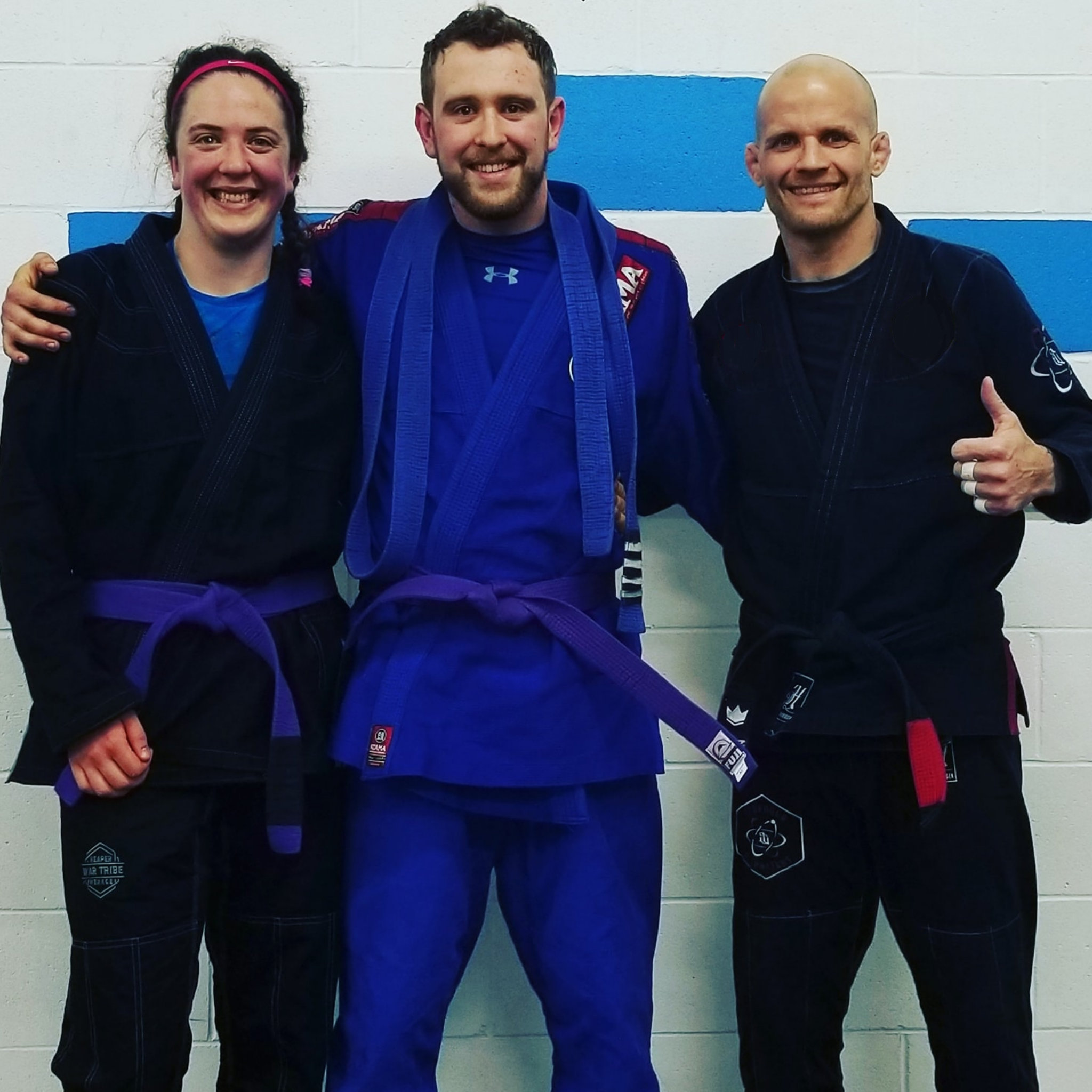 Personal Summary: Jiu Jitsu is a fun / social way to keep active and stay in shape.